Du är här: Get to know the townWooden houses

The straight lines adored during the Renaissance still play a crucial role in the street plan of the city centre. The development of the last hundreds of years is evident in the various styles of wooden houses that line the narrow streets and lanes. The crown jewels are the Empire style merchants’ trade buildings. The seaside blocks have previously housed ship owners and the rest of the bourgeoisie. The further away from the seaside, the smaller the houses become—following the social classes.

The romantic wells around the city have been preserved from the time when water was carried into the homes. Now, clear spring water flows down to the taps from gravel ridges.

Kristinestad has unique customs buildings dating back to 1680 and 1720, reminding us that customs duty used to be charged to people arriving in the city during the Swedish reign.

Now the city can be visited free of charge and any time! From the direction of the southern entry road the first view of the city will be that of the unforgettable seaside views of the city centre with the vibrant market square at its heart. Leading to the market square is a stone bridge of over 300 metres in length, making it possibly the longest bridge of its kind in the Nordic countries. The bridge was first opened to public in 1845 and is a powerful monument commemorating the cooperation of the province’s inhabitants.

There are almost 300 wooden dwellings and outbuildings of the old city centre that are protected by city plan regulations. The building guidelines and the inclination to preserving the old style have had a delightful effect on improving the condition of the houses in recent decades. 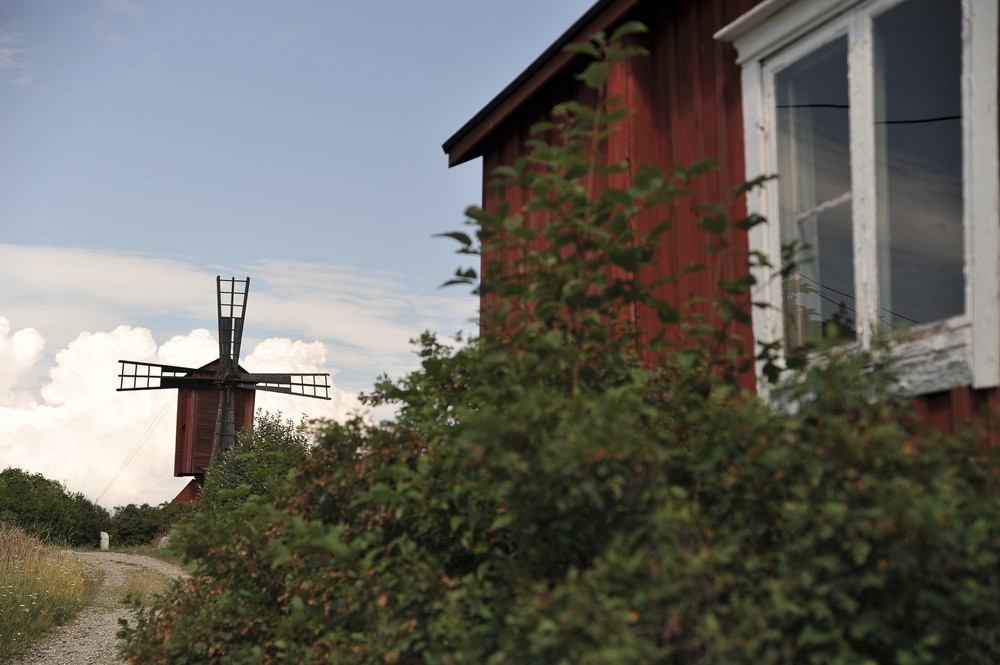