Kristiinankaupunki was founded in 1649 by Count Per Brahe to enhance trade in Bothnian Bay. According to the Finnish Heritage Agency, the city centre of Kristiinankaupunki is the best-preserved grid-city from the Swedish reign. The city has never burned down, and buildings originate from different time periods. Most of them have been built in the 1800s, but the oldest buildings hail from the 18th century. The rural culture is also perceivable both in the grid plan and in many buildings.

Cat Whipper's Alley is one of Finland's narrowest streets. The name's origins are unknown, but it has been proposed that the city used to hire a person to put down feral cats. It is also possible that it derives from shipyard workers from Skaftung who enjoyed drinking and partying in night-time. The locals called them "kattongs" meaning a kitten in Swedish and Cat Whipper's Alley reminds us of them and their agonizing fate even today. 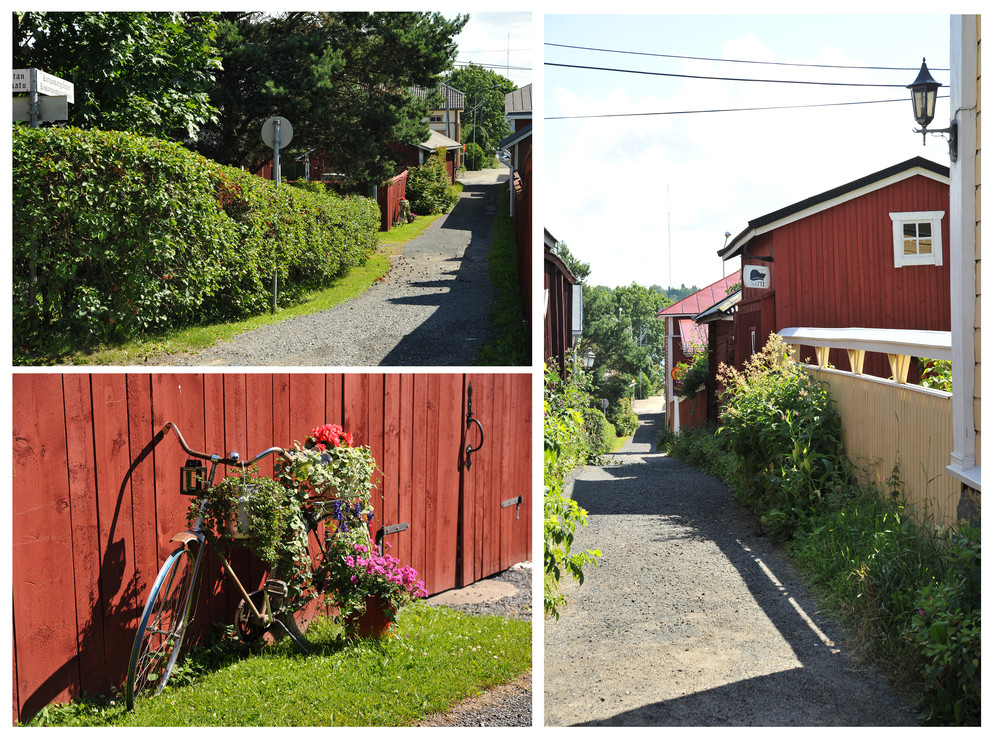 The long bridge leading to the city is likely Nordic countries' longest stone bridge. It was finished in 1845 and is over 200 metres long. 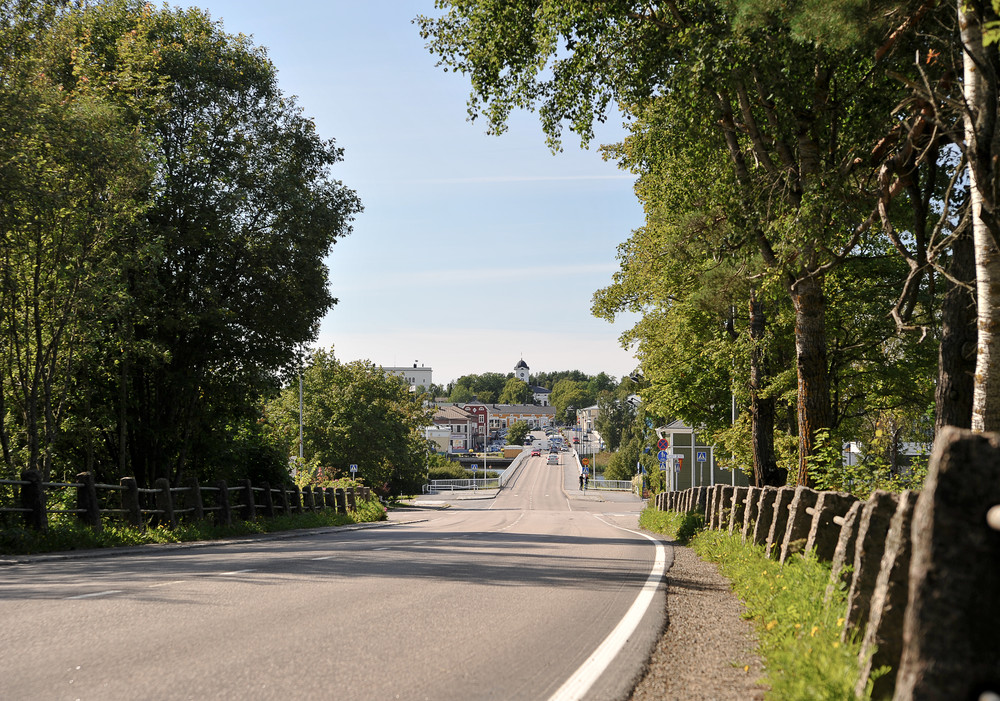 The stately building with a clock tower is the Town Hall of Kristiinankaupunki. The current town hall is the fourth in order and it was designed by architect E. B. Lohrmann and has been in use since 1856. Town Hall is visible from afar as it rises above the city. 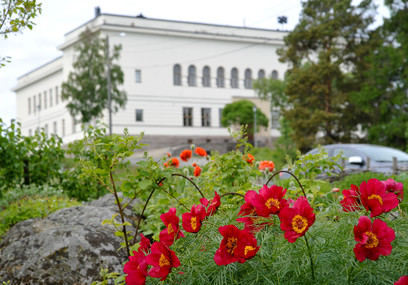 Another example of sterling architecture is Svenska gymnasiet which houses the Swedish-speaking upper secondary school of Kristiinankaupunki. It was designed by architect Lars Sonck and was finished in 1925.

In the past when Finland was part of Sweden, a toll was collected from every merchant entering the city. The toll houses built in 1680 and 1720 remind us of that time. 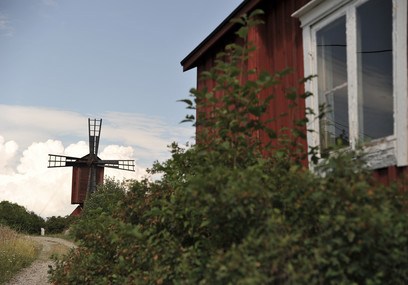 The old windmill of Myllykallio rises above the surrounding houses and blends into the city’s silhouette. Formerly, there were nine mills grinding the grain from the nearby countryside to fine flour. However, the importance of mills decreased over time and the hill emptied. The current mill has been moved from Närpiö to remind us of Myllykallio’s history.

In the old brick building on Rantakatu operates a multifunction centre. Among other things, the building has housed a movie theatre, a copper kettle factory and a tannery. It was renovated a few years ago and it serves as a cinema, a concert hall and a conference facility. 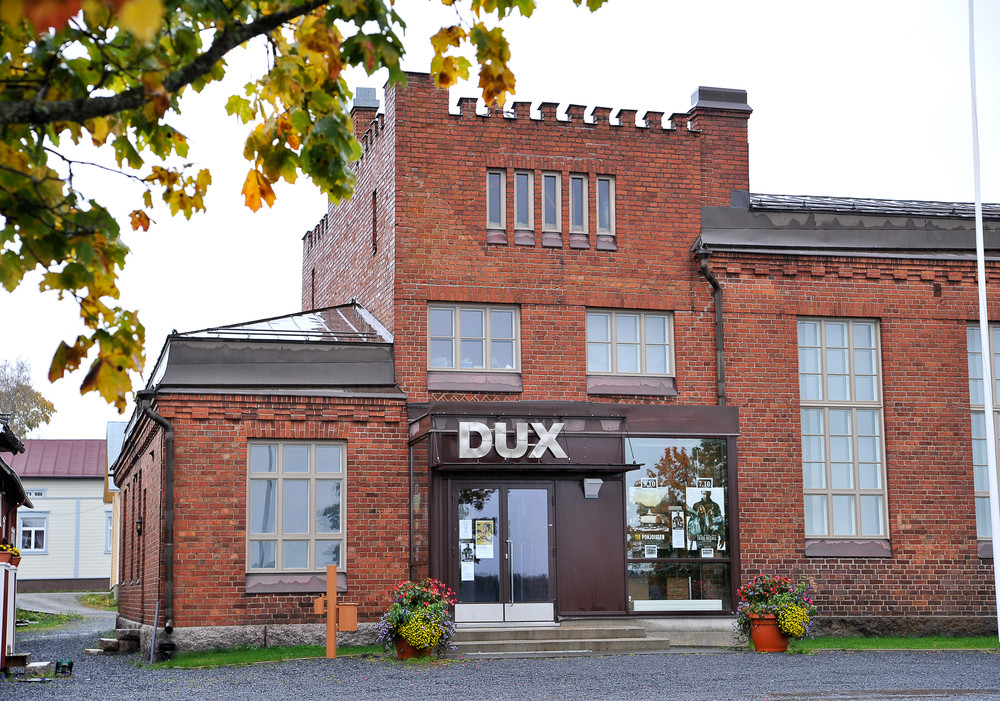