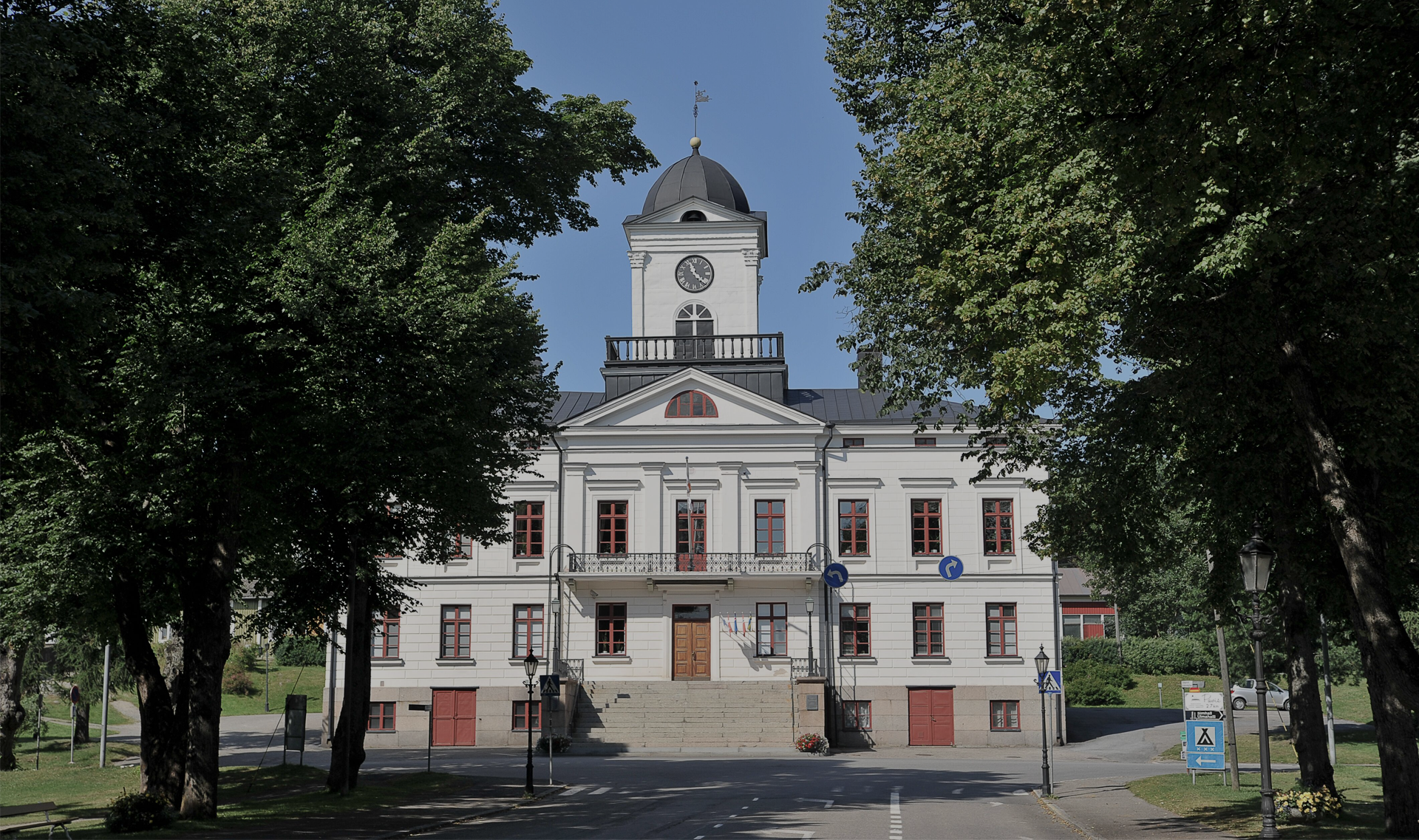 Du är här: Get to know the townTraditional countryside

It is confirmed that the region of Kristinestad has always been a good place to live. Objects dating back to over 120,000 years ago and that have been confirmed as having been made by humans have been found in the Wolf Cave situated in the Bötombergen terrain in Lappfjärd!

As a result of the uplift following the latest ice age, the valleys of the region’s two rivers – Tjöck å and Lappfjärds å – have transformed into fertile fields. Kristinestad mainly specialises in cultivating potatoes. With its 2,500 hectares of land, the region produces almost 20% of the potatoes that are sold for human consumption in Finland!

The fishing harbours of Sideby and Skaftung have been the source of many a salmon served at festive dinners in the major cities over the years.

The rural region of Kristinestad consists of three municipalities – Lappfjärd, Tjöck and Sideby – and the many smaller villages that form them. The municipalities were independent until 1973 and have a long Swedish-speaking cultural heritage. Folk music flows through the veins from father to son and the youth club tradition is strong. The relatively new clubhouse of Dagsmark, which was built to replace one that burned down, is evidence of this. Cultural landscapes are preserved in Härkmeri, the village association of Perus has renovated an old power plant site, Korsbäck hosts an artisan event, Henriksdal organises music lessons for children and young people, Uttermossa fosters the spirit of the crofters...