The wooden church is a typical seaside church complete with a votive ship hanging from the ceiling. The ship building skills are also otherwise evident in the architecture of the church, for example in the ceiling structure. Outside the church is an old graveyard where the significant families of the city are buried. This churchyard also holds the graves of warriors of Kristiinankaupunki. Only a few services are held in the church each year. 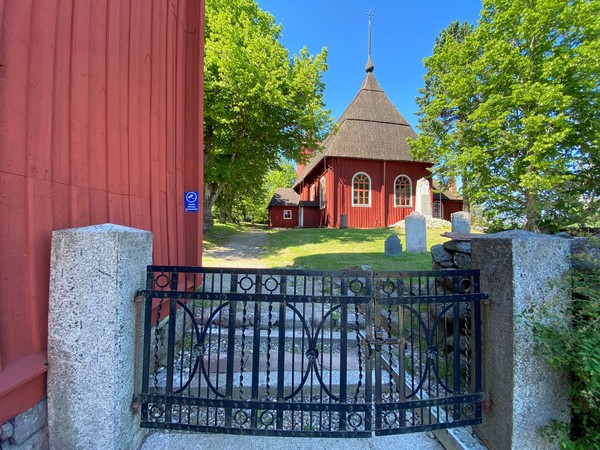 The construction work on the new church of Kristiinankaupunki was completed in 1897. The church is a red-brick construction and follows the design of architect Jac Ahrenberg. The tower is 47 metres in height and the church accommodates approximately 1,000 parishioners at a time. Two Lutheran congregations operate in the city centre area of Kristiinankaupunki, one of which is Finnish-speaking and the other Swedish-speaking. Both congregations have a vicar and the Finnish-speaking one also has a chaplain. 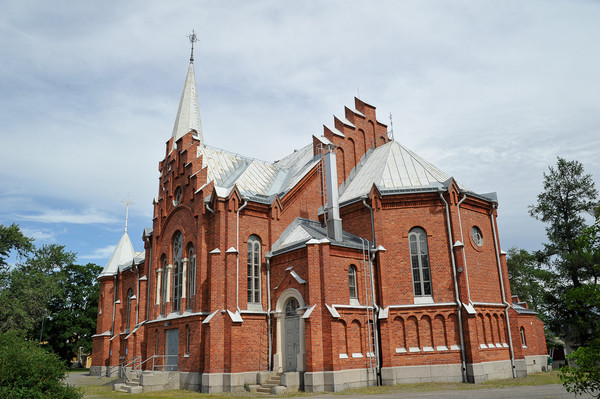 The Lapväärtti church, designed by Ernst B. Lohrmann, was opened in 1852. The church is believed to be the second largest rural church in Finland. The cruciform church accommodates over 3,000 people. The total length of the pews is 1.6 km. Next to the church is a parish centre, which occupies the massive old grain store.

Siipyy church was built following the design of Erik Kråkström in 1972, replacing the old church that burned down three years previously. The church has seating for 200 people. The high Empire style bell tower that dates back to 1831 was only marginally damaged in the fire and it can be seen standing proudly from far out to sea.

Kristiinankaupunki accommodates a Methodist church dating back to 1900, a Bethlehem church, and a Methodist chapel that was opened in Skaftung in 1917.

Kristiinankaupunki also has a Kingdom Hall of Jehovah’s Witnesses that was built in the 1990s, and a house of prayer of the Pentecostal Church.